The dishonest Democratic platform on Israel

After opposing any pressure on Israel at the UN, the platform says that a two state deal must be “negotiated directly by the parties.” 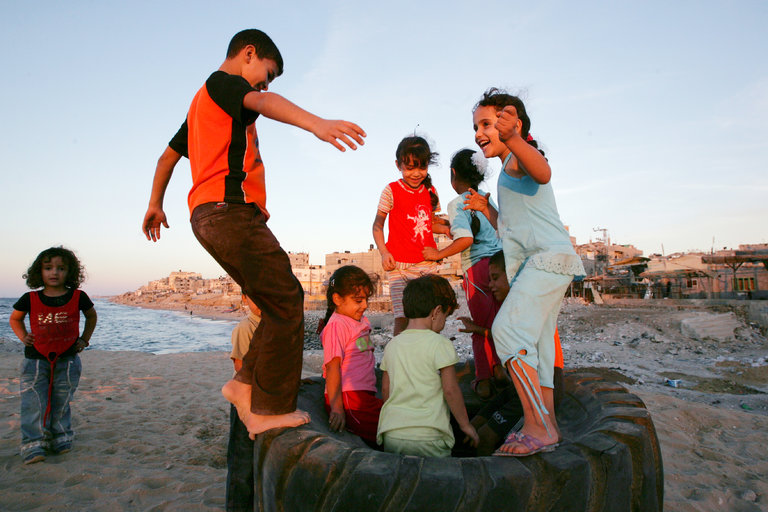 How Israel Is Inciting Palestinian Violence

settlers filled the central city. He was assigned to escort a group of them into the Patriarchs’ Tomb, a site holy to both Islam and Judaism, where Abraham, Isaac, and Jacob and their wives Sarah, Rebecca, and Leah are believed to be buried. The settlers were allowed into the Palestinian side of the site, into the mosque. What he saw there shocked him: Israeli children were peeing on the floors and burning the carpets. Their parents were there—the mosque was packed with settlers—but no one was stopping them. He and another soldier grabbed one of the children and took a cigarette lighter from his hand. “He started screaming at us,” Efrati said. “We laughed at him.” Five minutes later, “one of our very, very high-ranking officers came inside the mosque and said, ‘Did you steal something from the kid?’” [...] The officer ordered them to give it back and apologize. They found the child, apologized and returned the lighter. The boy ran right into the next room, Efrati said, and resumed setting fire to the carpets.

In 1793 a great council was held, to which came the chiefs and headmen of the Delawares, and of twelve other tribes, to meet commissioners of the United States, for one last effort to settle the vexed boundary question.

Read more: From a Zionist Youth to Outspoken Critic of a Jewish State - Michael Ratner on RAI - Video