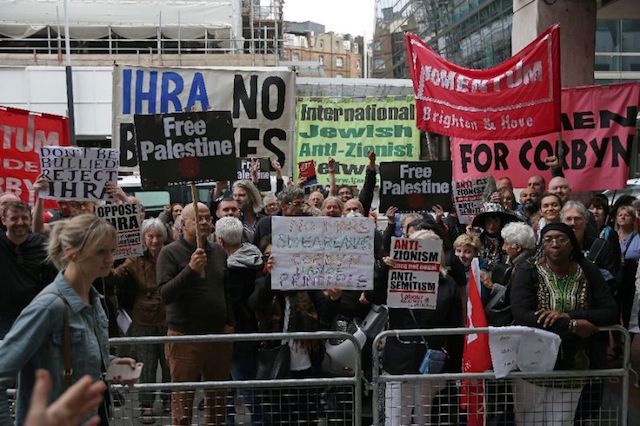 Read more: Public statement by Jewish European organizations on the definition and elimination of anti-Semitism

The members of Een Andere Joodse Stem wish to express their pain and anger on the murderous attack that took place tonight in the West Bank. We were appalled to learn that the terrorists who killed the Palestinian infant, Ali Saed Dawabshe, and injured his entire family, have used Jewish symbols when conducting an act that is neither Jewish nor human.