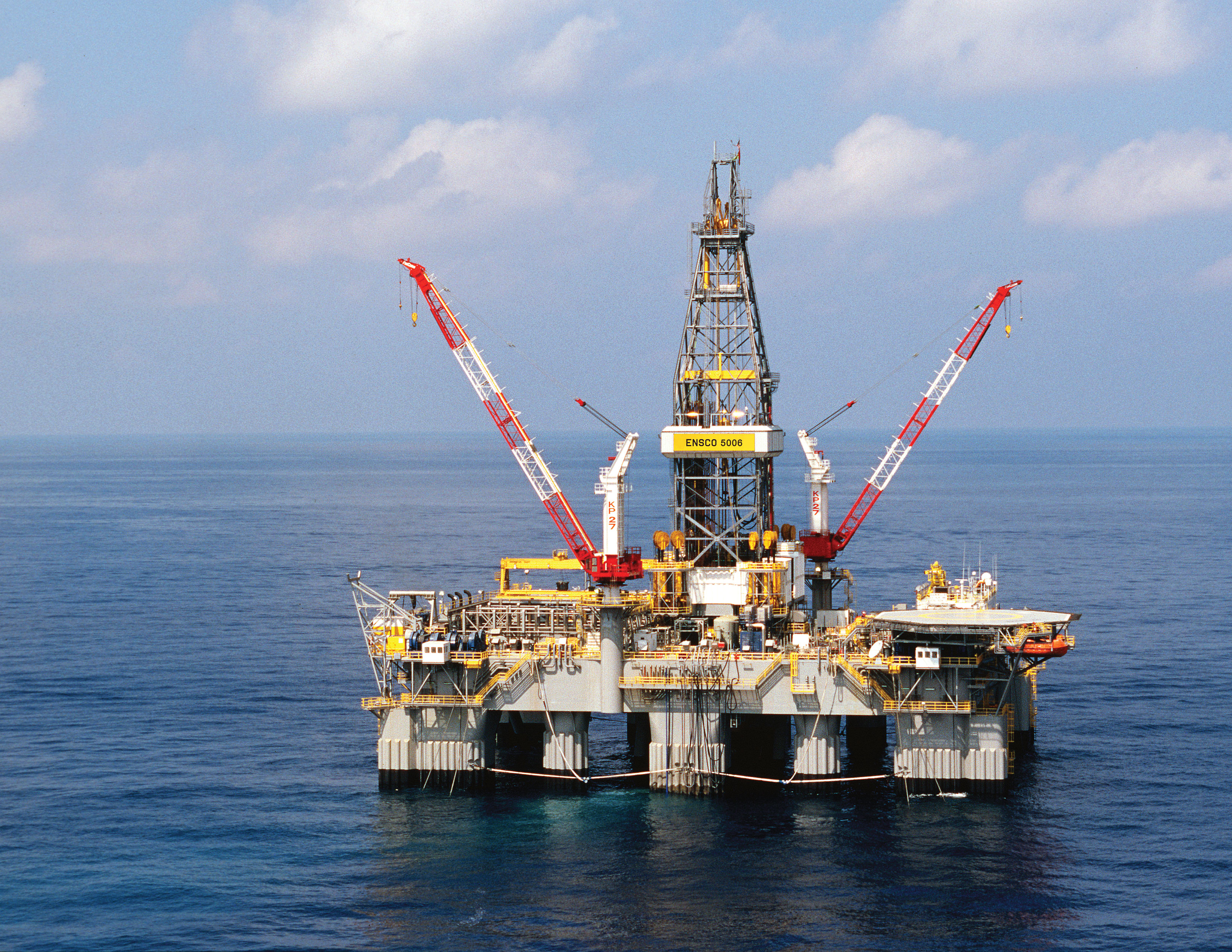 In 1999, the Gaza Marine field was discovered off the coast of Gaza, and the license for exploration and production was awarded to BG Group, the major British oil and gas company since acquired by Shell. In the early days of the discovery, this national treasure was hailed as a breakthrough that could offer Palestinians a windfall.

[...] With an estimated 1tcf of gas, Gaza Marine is not sufficiently large to act as an exporter. But the gas volumes it holds are sufficient to make the Palestinian energy sector entirely self-sufficient [....]

That move to sovereign rule was not to be. Despite persistent attempts by owners of the field and investors to develop Gaza Marine, Israel placed unyielding restrictions that have prevented any measures from taking place [....]

Unlike Israel, which rapidly secured energy independence after the discovery of its gas fields, Palestinians are unable to access a resource they discovered close to two decades earlier.