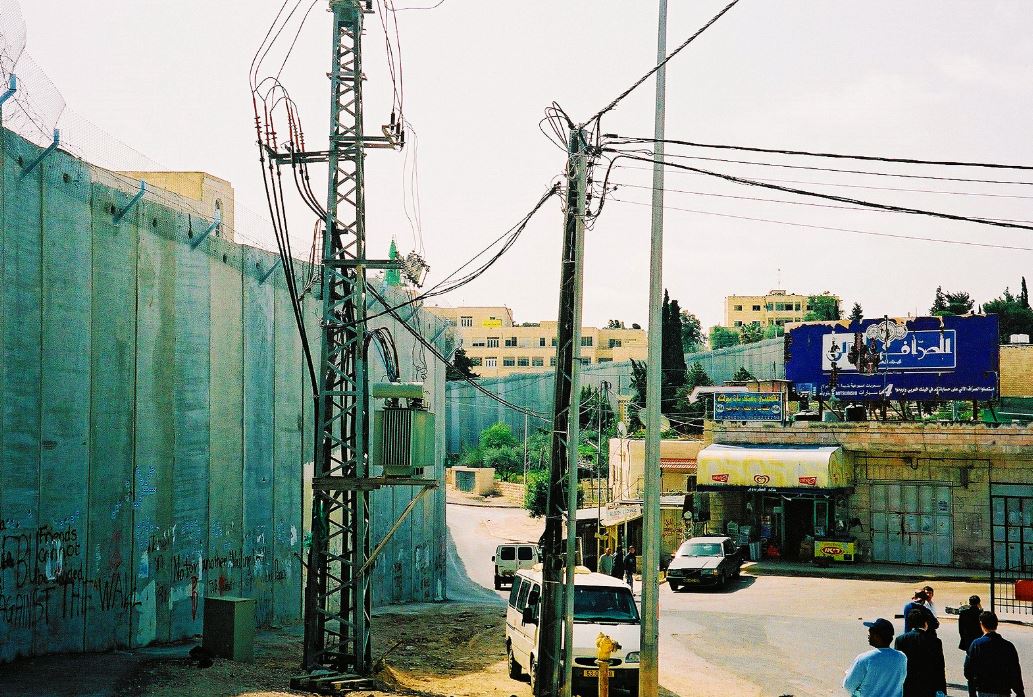 business interests, perhaps more than anything else, are driving Israeli expansion in the West Bank.

[...] As Israeli firms pump millions of dollars into the Occupied Territories each year, some observers have the audacity to suggest that this investment benefits Palestinians.

[...] One Palestinian leader quoted in the HRW investigation reported that his village’s livestock had decreased from ten thousand animals to only one hundred after the construction of an Israeli settlement severely reduced their grazing area.

[...] Dispossessed of their land and prevented from establishing their own businesses by restrictive Israeli permit laws, Palestinians often have little choice but to accept jobs working for Israeli manufacturers, where they are grossly underpaid and subject to state-facilitated abuse from their employers.