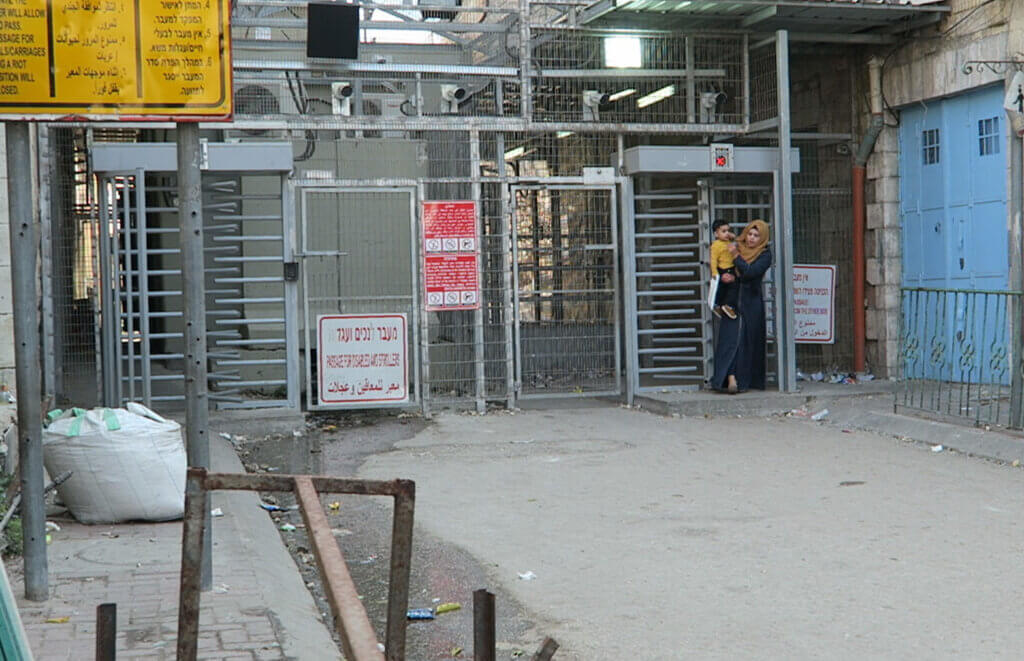 We are a group of Israeli 18-year-olds at a crossroads. The Israeli state is demanding our conscription into the military. Allegedly, a defense force which is supposed to safeguard the existence of the State of Israel. In reality, the goal of the Israeli military is not to defend itself from hostile militaries, but to exercise control over a civilian population. In other words, our conscription to the Israeli military has political context and implications. It has implications, first and foremost on the lives of the Palestinian people who have lived under violent occupation for 72 years. Indeed, the Zionist policy of brutal violence towards and expulsion of Palestinians from their homes and lands began in 1948 and has not stopped since. The occupation is also poisoning Israeli society–it is violent, militaristic, oppressive, and chauvinistic. It is our duty to oppose this destructive reality by uniting our struggles and refusing to serve these violent systems–chief among them the military. Our refusal to enlist to the military is not an act of turning our backs on Israeli society. On the contrary, our refusal is an act of taking responsibility over our actions and their repercussions.

Imagine if reports of riots in Soweto against Apartheid never mentioned Apartheid but only concentrated on the violence of the youths or the loss of life and property caused by militant blacks. This is what we are being treated to today in Western media reports from Palestine.

Read more: When the truth of Israel’s Apartheid is replaced with missile and assorted violence data reporting