J Street U drew inspiration from the success of the international campaign, in which her organization participated, to prevent demolitions and evictions in the Palestinian West Bank village of Sussia, located in the South Hebron Hills. Last month, a delegation of U.S. Congressional leaders met with residents of Sussia during a visit organized by J Street. The Israeli Supreme Court is slated to rule later this week on whether demolitions will go ahead in the village.

Nabil Daragmeh told Haaretz that last Thursday he saw soldiers putting something under a rock on the road in front of the hill where he lives. He also saw them photographing whatever it was they had left by the road. After they had gone, he went to see what it was. From the criticism in the articles, it appeared that, just as the average Israeli can board a bus or get into a car and travel eastward, freely, on any day of the week and at any hour, a rank-and-file Palestinian can likewise hit the same deluxe highways and head westward. To the sea. Or to Jerusalem. To their family in the Galilee; as they choose, on almost any day and at any hour, except on Shabbat and holidays.

Read more: The closure of the West Bank and Gaza has lasted 26 years 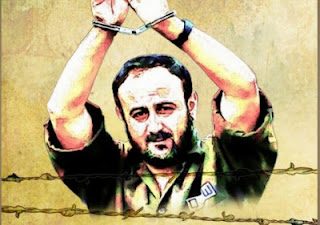