Netanyahu pressed for Iran attacks, but was denied: ex-defense chief 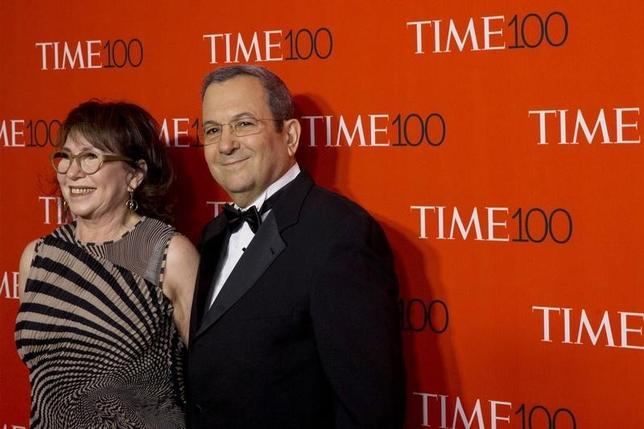 Israel's political leaders pushed to attack Iran at least three times in the past few years but had to back down on the advice of the military and due to concerns about its ally the United States, former defense minister Ehud Barak said.

In interviews to his biographers aired late on Friday by Israel's Channel Two, Barak said he and Prime Minister Benjamin Netanyahu had wanted military operations against Iranian nuclear facilities in 2010, 2011 and 2012.

Israel has regularly hinted it could attack Iran to stop it getting nuclear weapons, something Teheran denies it is seeking.