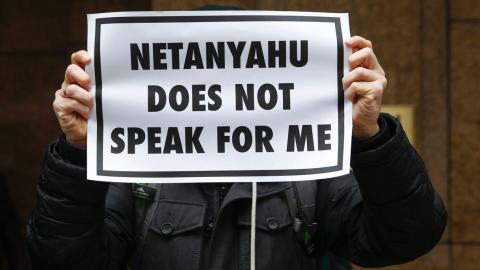 Leggi tutto: When I found Zionism was paranoia