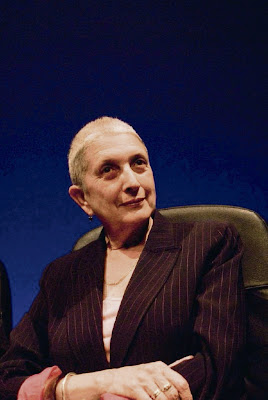 “Not in our names”, la lettera dei giovani ebrei italiani 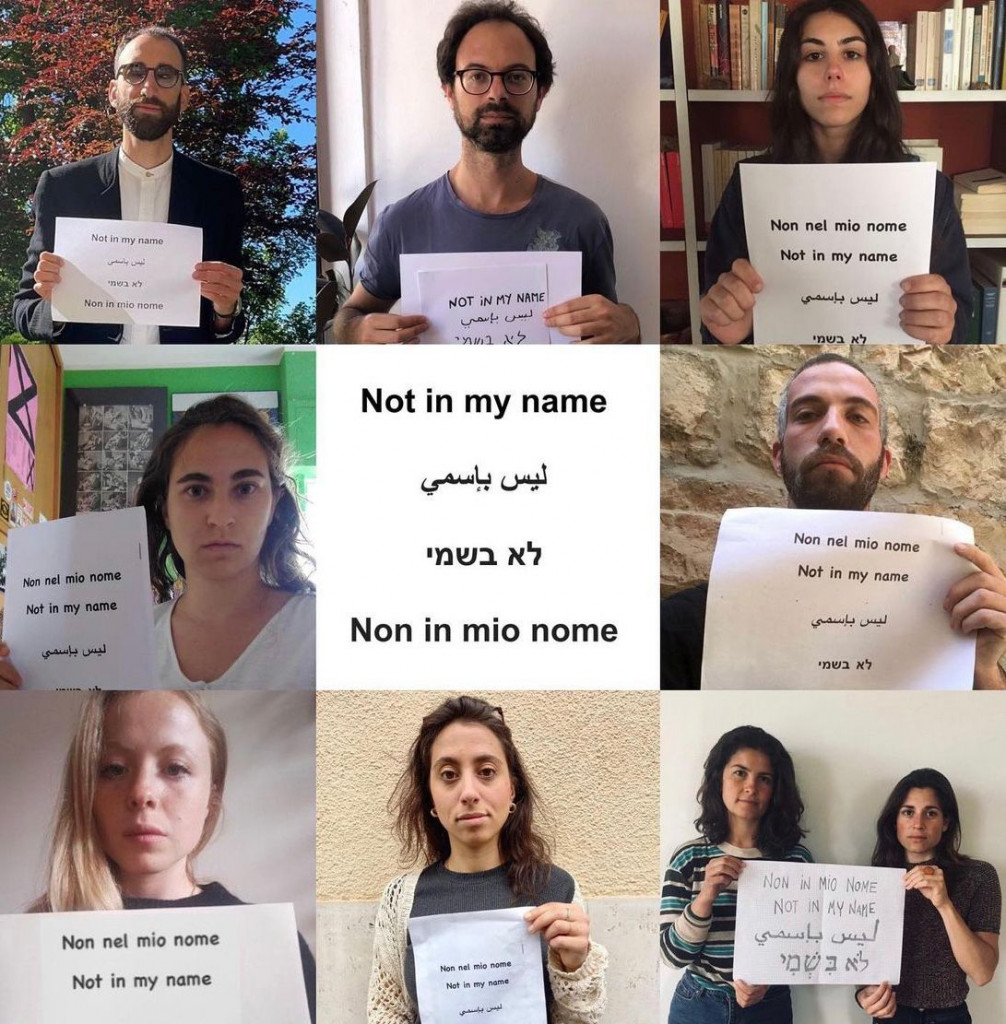