Hundreds of “investigations” in a decade, whitewashing and absurd punishment 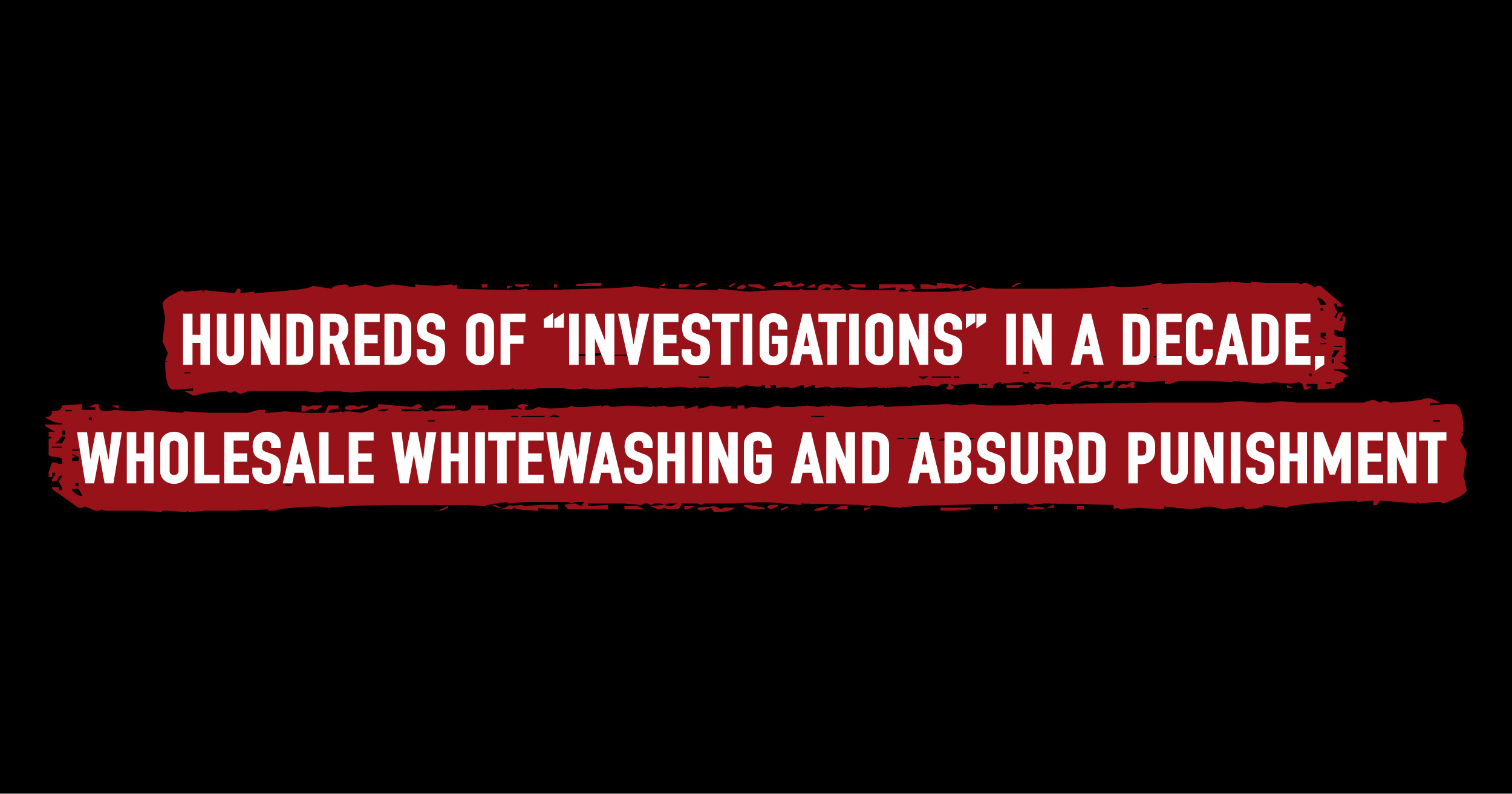 On 30 May 2020, Israeli Border Police officers fatally shot 31-year-old Iyad al-Halaq, a Palestinian from Wadi al-Joz in East Jerusalem. The young man, who was on the autistic spectrum, was on his way to the Elwyn Al Quds Center for individuals with disabilities, which he frequented daily. Al-Halaq fled from the officers and entered a garbage room on the street. There, lying on the ground, he was shot to death. Warda Abu Hadid, his caregiver at Elwyn, screamed again and again at the officers, “He’s disabled! He’s disabled!” – trying to explain that Iyad didn't understand the situation and wasn't carrying a weapon, pleading with them not to shoot him.

[...] Every now and then, a particular incident holds up a mirror to all the proponents of this policy, forcing them into feeble expressions of sorrow. Yet they soon return to their routine of incitement and indifference towards the lives of Palestinians