In area C of the Israeli-occupied West Bank, Palestinian families must brave a military firing zone in order to obtain water for their land and livestock 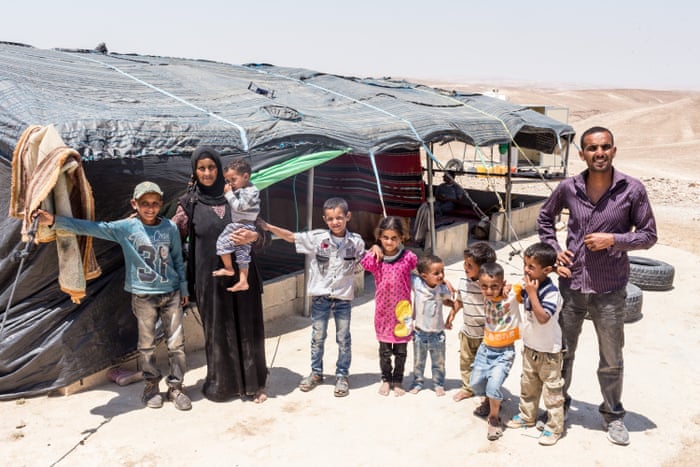 Farhan Ali Awdeh (right) lives in al-Rashayda settlement, south-east of Bethlehem, with his extended family, including his wife, who is pregnant, two sons, his parents and his brother’s family – 30 people in all. They live in area C, where Israel retains control of security and land management. Each month, his family uses about 120 cubic metres of water, which includes what they use for their sheep, goats and camels. They pay up to 40 shekels (£6.70) a cubic metre – a sizeable portion of their income [...] 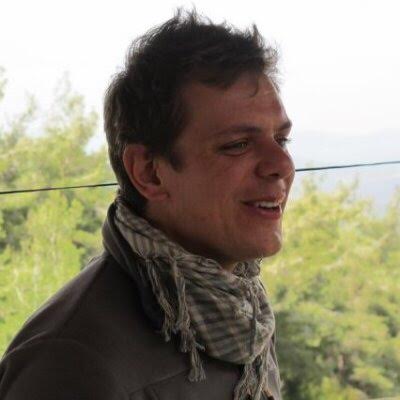 “It’s hardest for the mothers. They bawl the whole time. It takes them about 10 days before they forget.”