This piece is being written on the assumption that they are not stupid. That the leaders of this most Jewish state know and mean what they are doing when they torture Gaza’s Palestinians, thus turning Mohammed Deif and Abu Obeida into national heroes. Even before the pitiable victory rejoicing had subsided in Gaza, Defense Minister Benny Gantz promised its residents more suffering of the kind that Israel excels in causing, no less than it excels in post-modern military attacks. 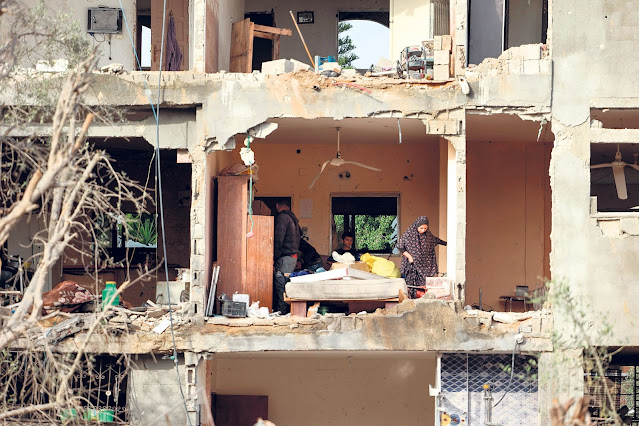 The Western media discourse gets it all wrong. Israel is not at risk of becoming an apartheid state — it already is one. 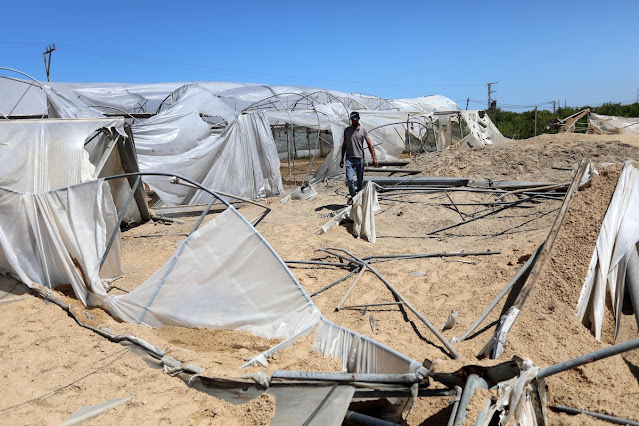